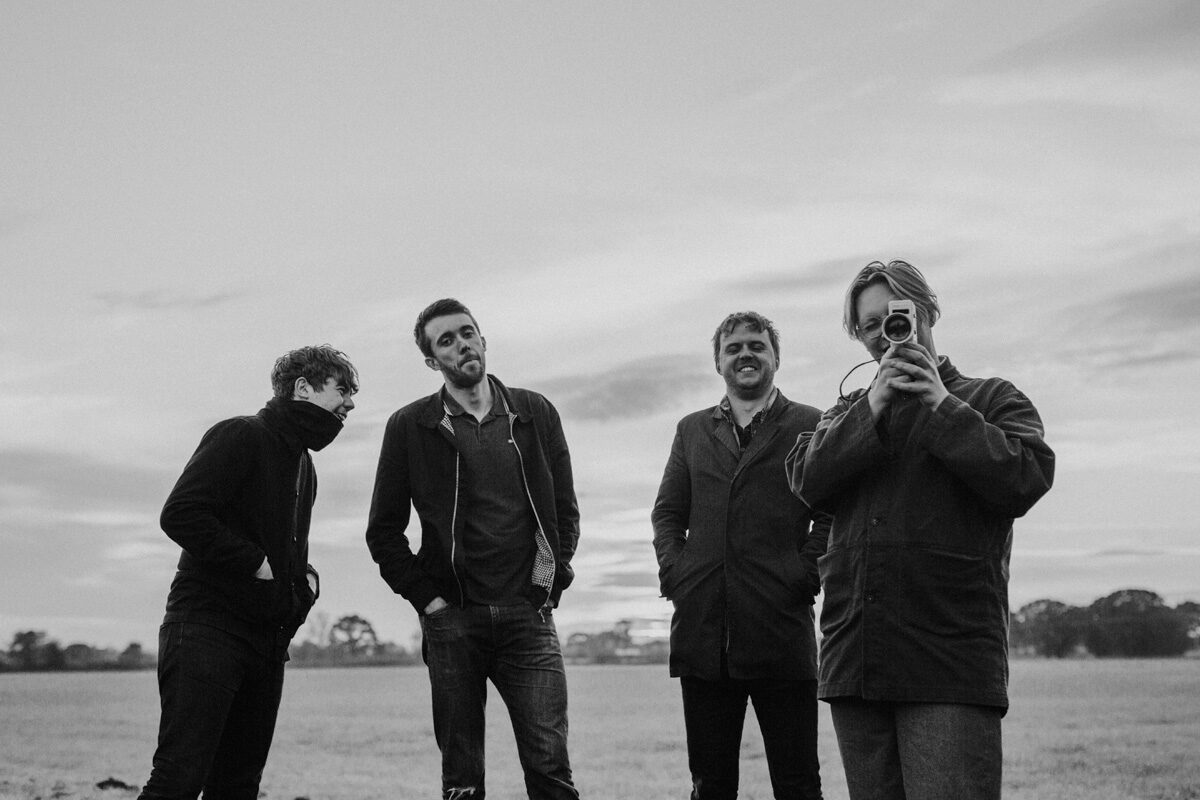 The Howl & The Hum are an exciting four-piece from York, England. With one self-released EP and one 7" on vinyl they're out and about to amaze the audience wherever they travel to. In the beginning of March they stepped by for a first time visit in Switzerland where they played at the RADAR festival in Zurich. With their exciting mixture of genres and an amazing live performance they became the highlight of the day. But who are those young musicians and what inspires them to create the sound they do? Vocalist and guitar player Sam Griffiths was kind enough to answer some questions about the history and the future of the band. 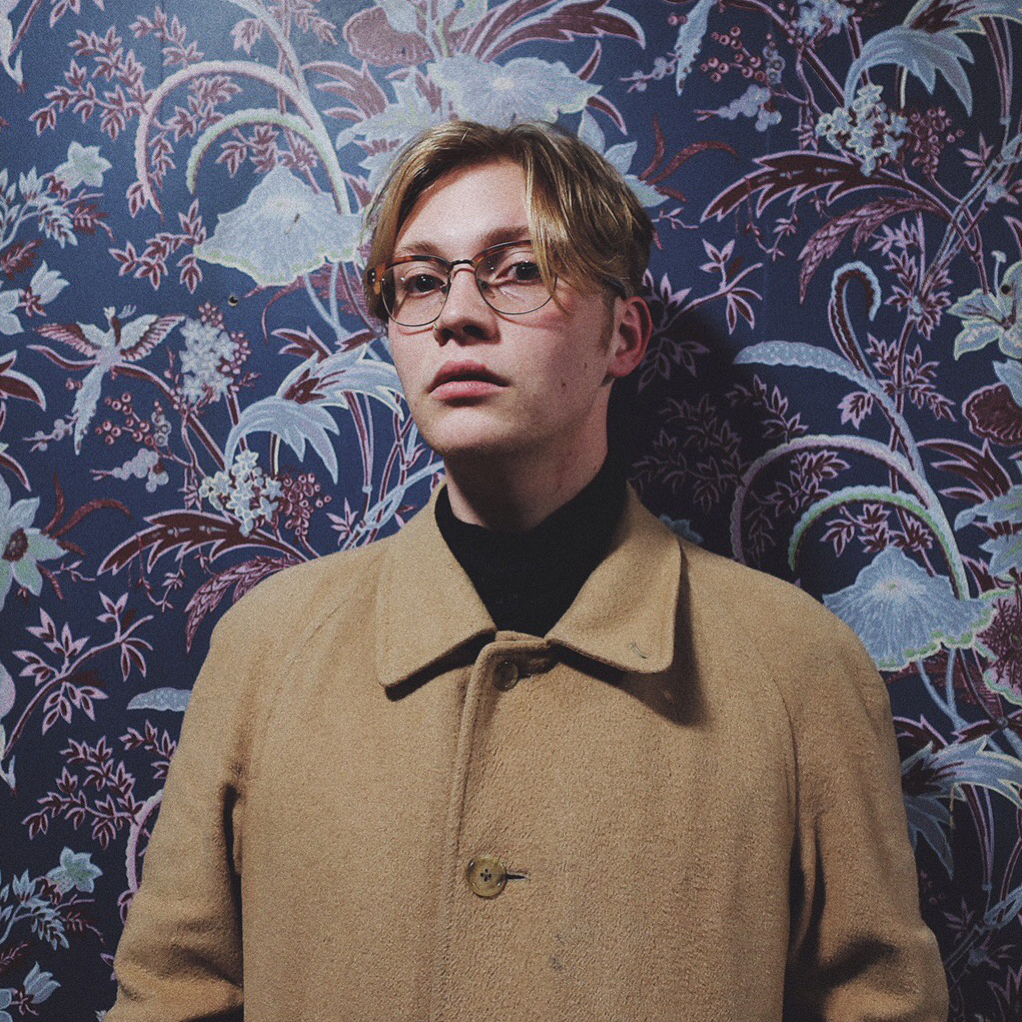 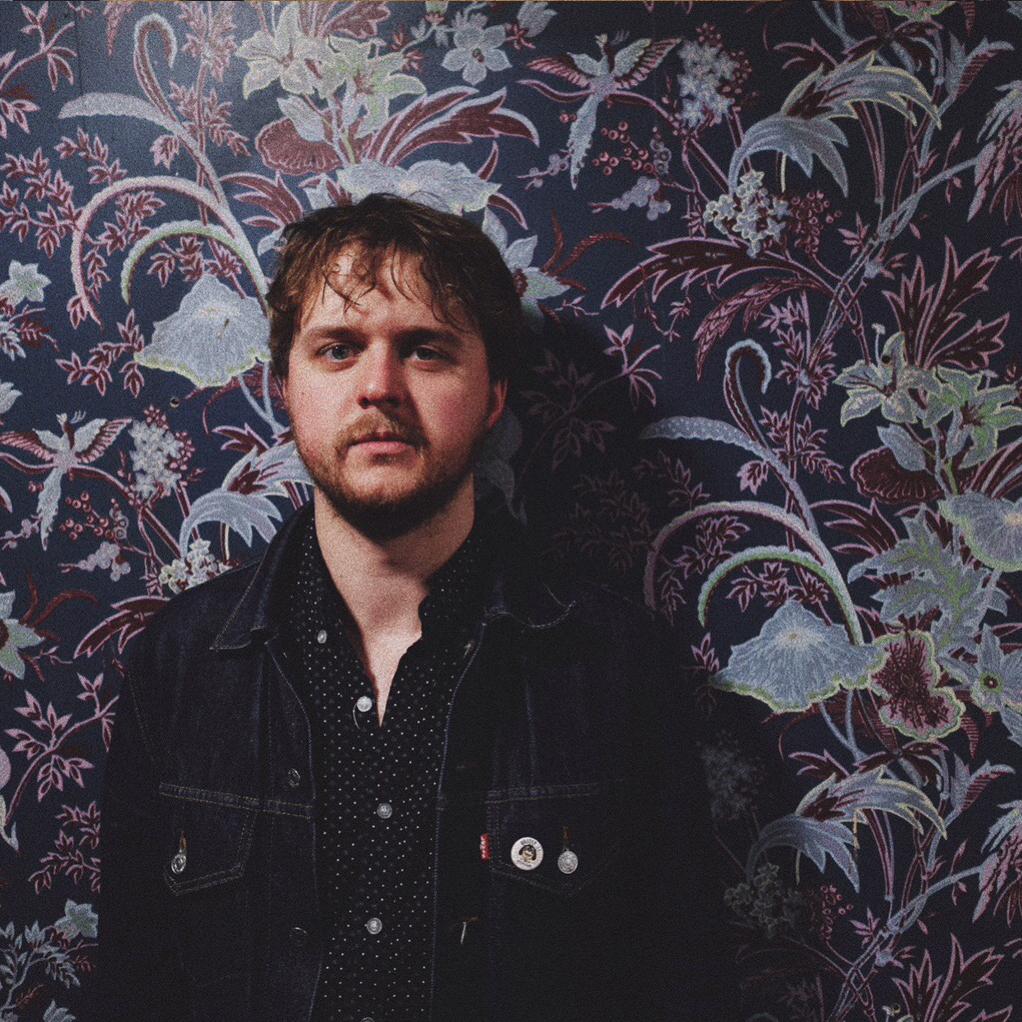 BRADLEY BLACKWELL, 28, BASS
wishes he was the bass player in The White Stripes 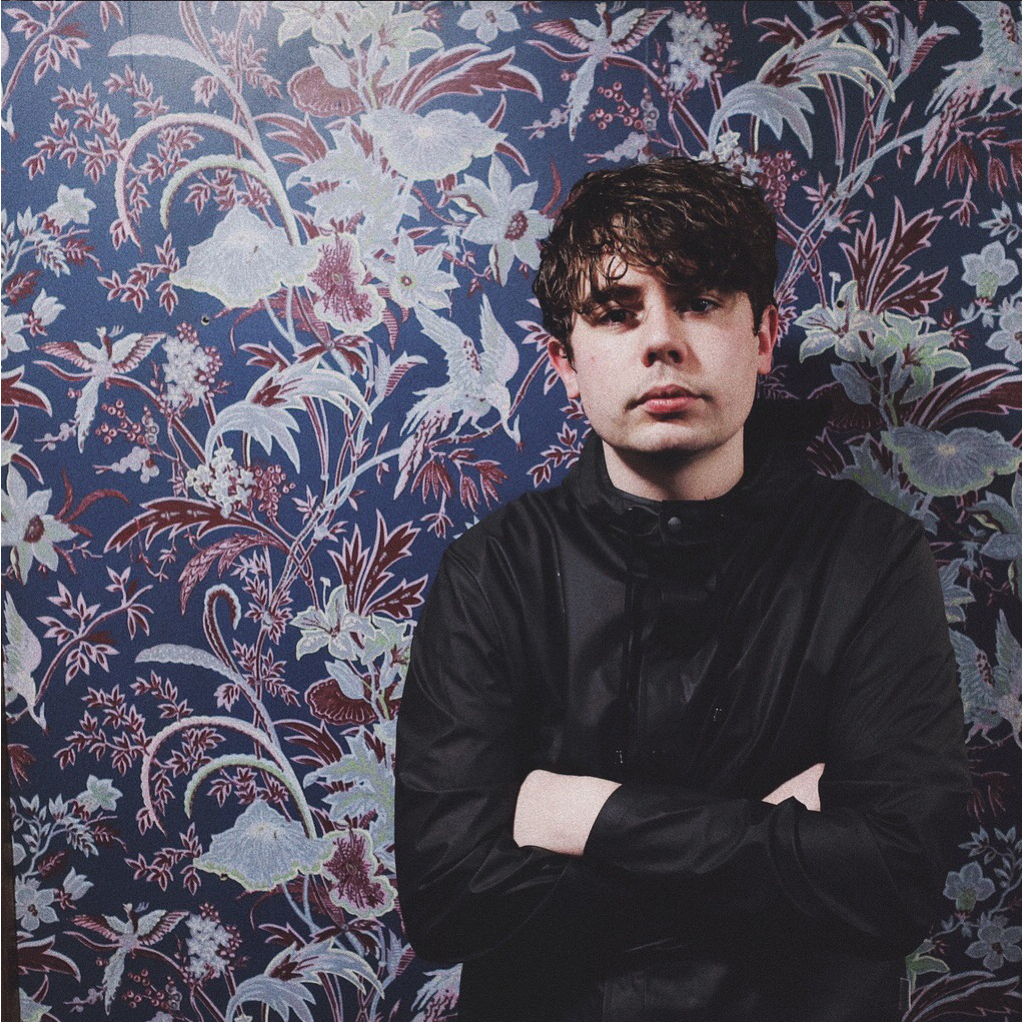 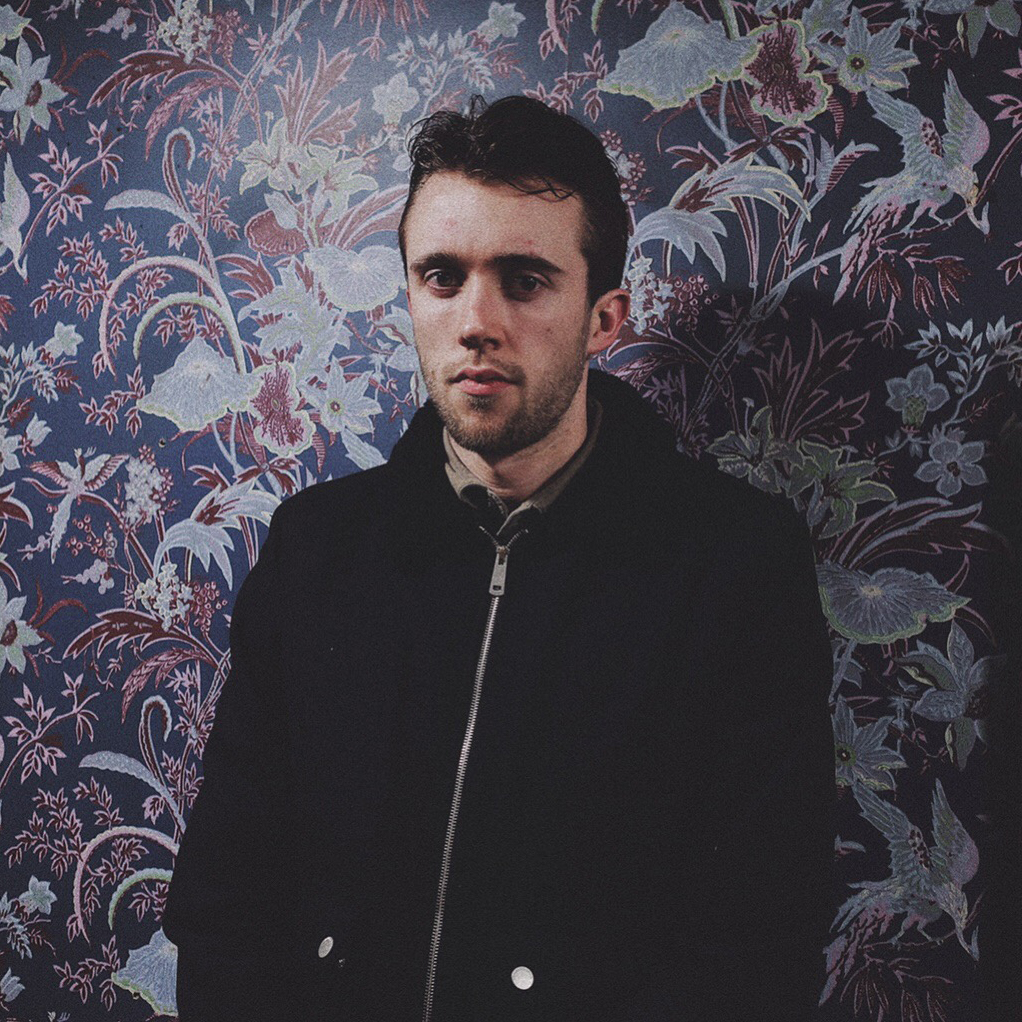 A band born out of mutual appreciation

What's the journey that led to the fact that a band named The Howl & The Hum takes the van and drives for almost 20 hours from York to Zurich. Where did it all begin? Young bands get to know each other in many different ways. Some meet in school, some during talent contests or castings. But The Howl & The Hum got together through the most natural way of all:

Tinder – Nah we met in pubs, bars and venues in York, playing in different groups or solo, at acoustic and open mic nights in the city, and after a mutual appreciation of beer, tobacco and each others music we also shared a common philosophy, to put the song first and not leave any extraneous elements hanging off the music. 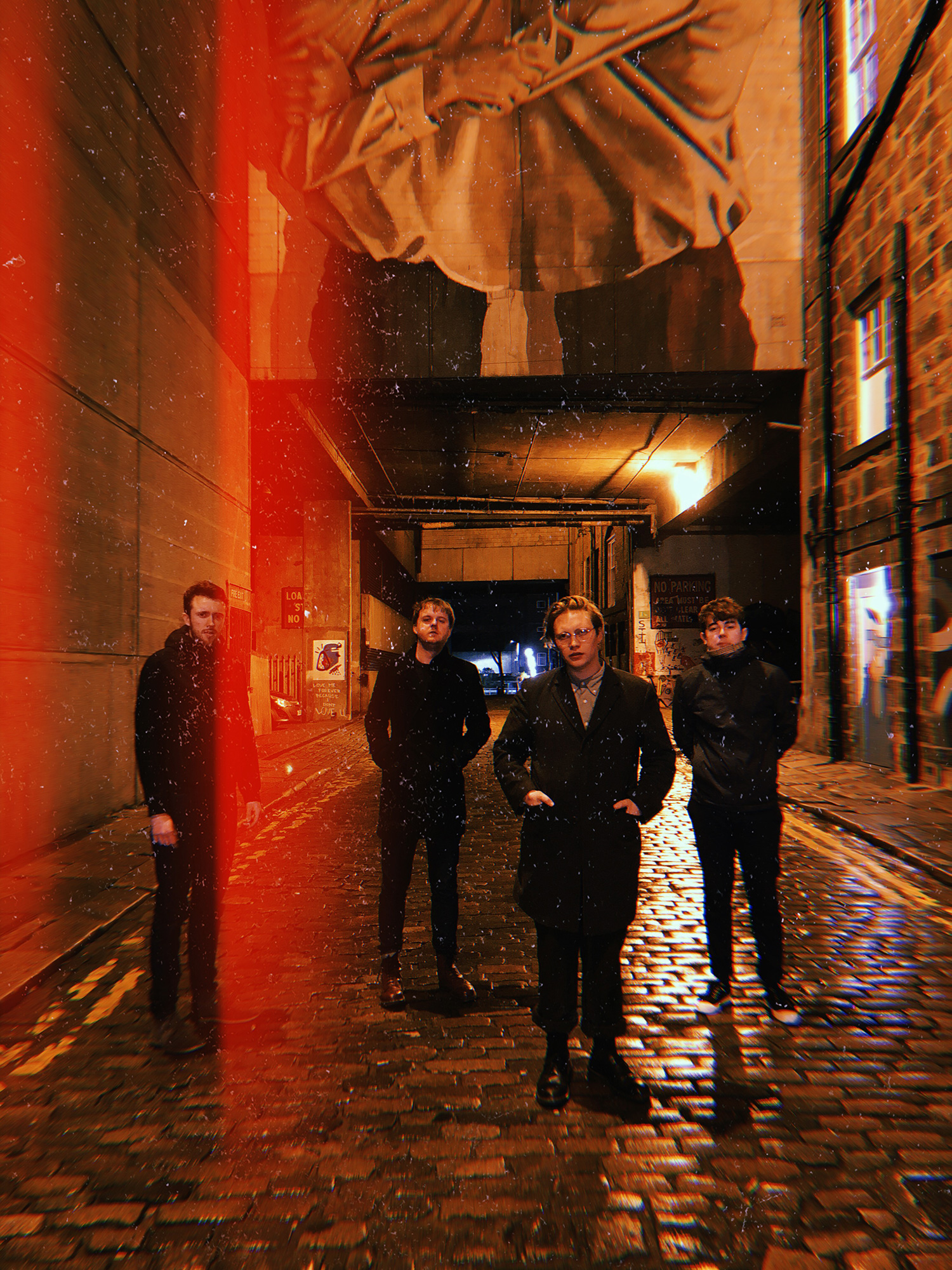 They fear no rain or darkness: The Howl & The Hum

If you got blown away by the band, you want to check out the music they've released. You will find some songs on the streaming platforms and on YouTube, but not every song they performed on stage. Physically they've released an EP on CD called Godmanchester Chinese Bridge and a 7" single on vinyl named Portrait I. That one also contains a cover of the Bee-Gees song To Love Sombebody. Online you'll find a couple more interesting songs like I Wish I Was A Shark or Don't Shoot The Storm. But where's the rest of the songs that were performed live? Will they be available in the near future as well?

YES we are working on our first album! We have the first few songs almost ready and the full album will be out at the start of 2020, but there will definitely be some music out before then. We’re at a pleasant stage now where we get to choose which songs to put on the album as opposed to write to a time schedule and force it out.

Last year the band was on the line-up of the well-known The Great Escape in Brighton. In 2019 they will return to the festival that hosts every year many bands to keep an eye on in the future. Who is responsible for those gigs?

Our booking agent offers us some amazing opportunities, and our label helps spread the good word, and the playlists on Spotify help us reach a wider audience, so we get pushed forward in lots of directions, and depending on how many butts we kiss the better our slots, but (i know this sounds corny but) the fans are the ones that keep us alive, and keep us doing what we’re doing.

The wider the inspiration, the more unique the sound

If it's online services like Twitter or world politics, The Howl & The Hum have many different sources of inspiration. Also when it comes to musical influence the band doesn't want to focus on just one genre. That might be one of the reasons why they sound the way they do.

We draw influence from everywhere, from hip-hop to country music, and our writing works in stages of whatever we’re listening to right now – sometimes I try to emulate Joy Division on a song and the rhythm section ends up sounding like Snoop Dogg with ABBA vocals. We try to keep everything as minimal as possible, leaving as little fat on the song and replicate the atmosphere of the lyric or interpret the lyric to drive it in a different direction. At the moment we’re listening to a lot of New Order, Miya Folick, Big Thief and Young Fathers, but next week I’m sure that’ll be totally different and we’ll be revisiting our Swedish Death Metal phase.

The voice of Sam Griffiths is wild and soft at the same time.

A passionate voice made out of rejection and shame

There's magic as soon as Sam Griffiths opens his mouth. His voice is able to put the audience in a dreamy world or to tear walls down. It has the power to fill a stadium as well as to create an intimate vibe in a tiny room. So, how does a voice like that get discovered? Did it all come natural or was it trained with hard work and vocal coaching?

The days of rejection are surely gone and nobody in a school choir would avoid a solo from Sam Griffiths anymore. The path of The Howl & The Hum is set up and they start to walk on it. There are still some mountains to climb but they definitely have the skills to reach the top. 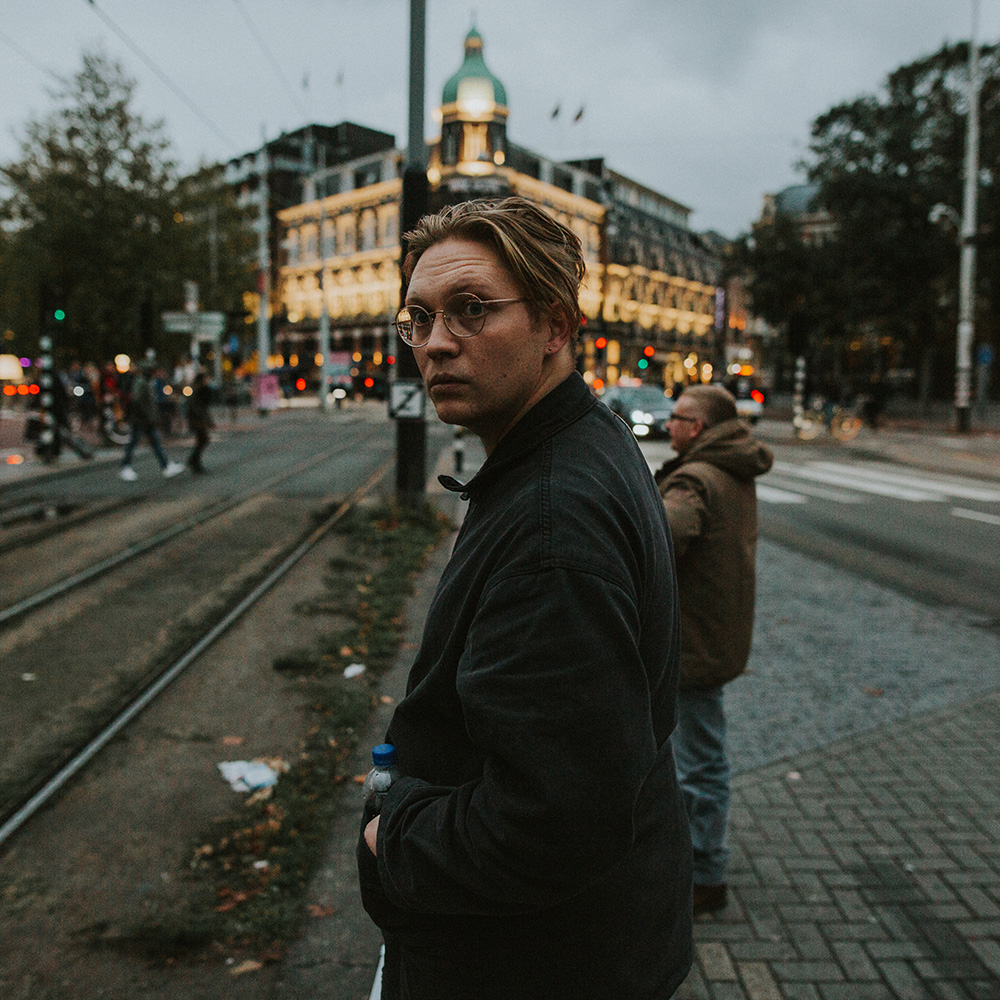 Sam Griffiths went a long way to become a singer. 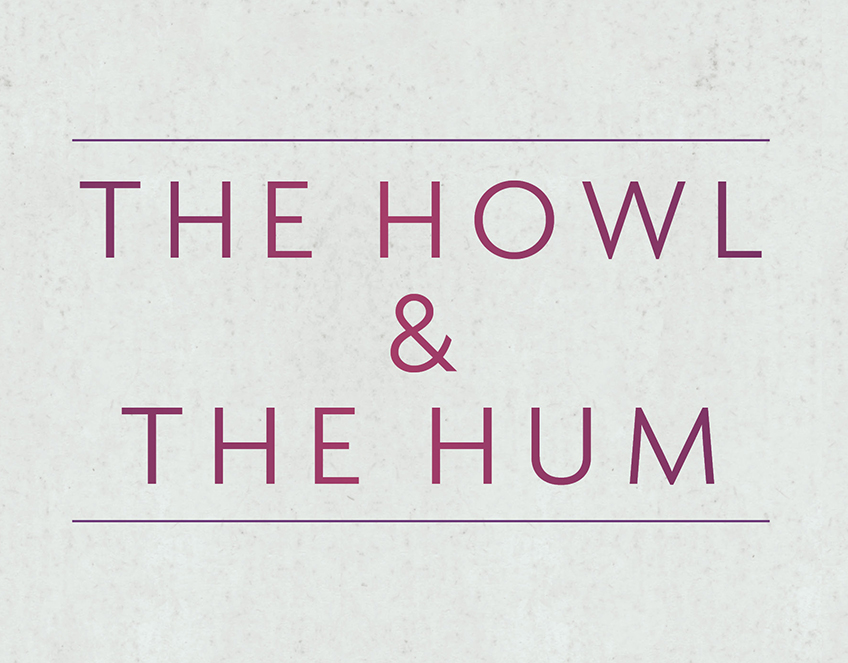 More information and links to all the music of
The Howl & The Hum: thehowlandthehum.com

Oh, it's been killing me all this time That we should have ever discovered Feel like I've wasted all my life Cause I could never grow feathers, no For youPortrait I, The Howl & The Hum