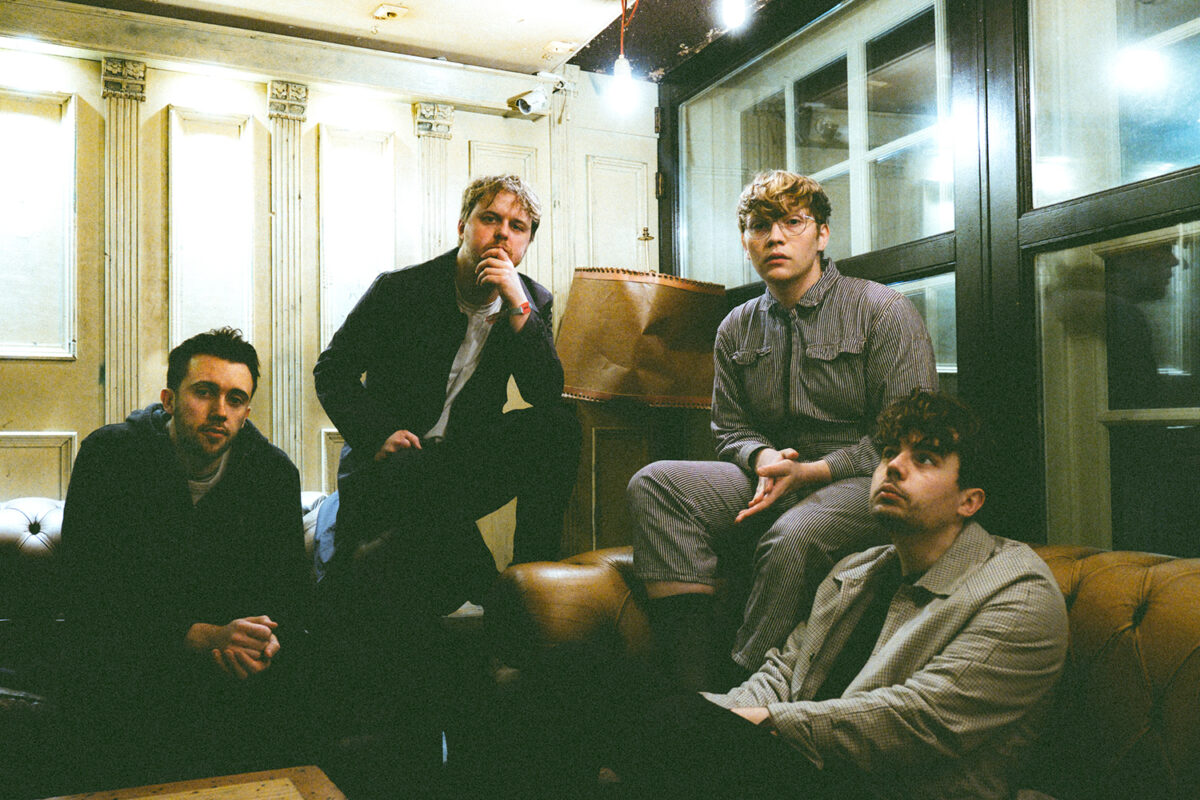 With their debut album, The Howl & The Hum want one thing above all - that people can experience their music. Therefore «Human Contact» will be released as planned on May 29th, 2020 despite the ongoing COVID-19 pandemic. Singer Sam Griffiths explains the origins of the album, inspirations for their work in general and their goals as a young band from York, England.

Indiespect: Congratulations on your debut record. The first thing I realized was that you didn’t put any of your early songs on it (like Portrait I, Godmanchester Chinese Bridge etc.). Was there ever a thought to do so?

Sam Griffiths: Thank you! We thought about putting those songs on the album, but realised we have released an album’s-worth of songs already on streaming services, soundcloud, youtube etc., so wanted the album to be full of completely new material. We hope there are some surprises in there...

Indiespect: You said «Human Contact» is about a very modern kind of loneliness, one which doesn’t allow us to forget.” Do you think that loneliness changed as a feeling because of the internet and social media in comparison to the way it has been before?

Sam: Yeah that’s what the album is about really. The album name has a few more connotations considering the global pandemic, which also speaks for loneliness: how we communicate and who we don’t talk to any more. I think digital communication is so prevalent these days, sometimes we forget how important face-to-face experiences are.

Indiespect: With «Love You Like A Gun» you have an unexpected opening. It's more electronic than all of the other tracks. Was that an experiment or how did this song come together?

Sam: We wanted to throw people a curveball as soon as they switch on the record. This song came about as an acapella track, which we then built up using techniques we learnt in the studio, very much guided by our producer Jolyon Thomas. We think people will be surprised with this as the opener - the only melody is in the vocal, the rest is percussion. We took inspiration from Fiona Apple and Tune-Yards for this track. I really dig it.

Indiespect: In the first years after forming a band you do most of the things on your own, I can imagine. How did it feel to work with a producer like Jolyon Thomas? In what way did he influence you or led you to a certain point that you haven't know before?

Sam: Jolyon has been great - he obviously knows how to record a band really well, from working with U2, Slaves and The Magic Gang, but also can twist the song to go in a completely different direction to how you were expecting. He’ll turn a piano ballad into an EDM record in about eight seconds. 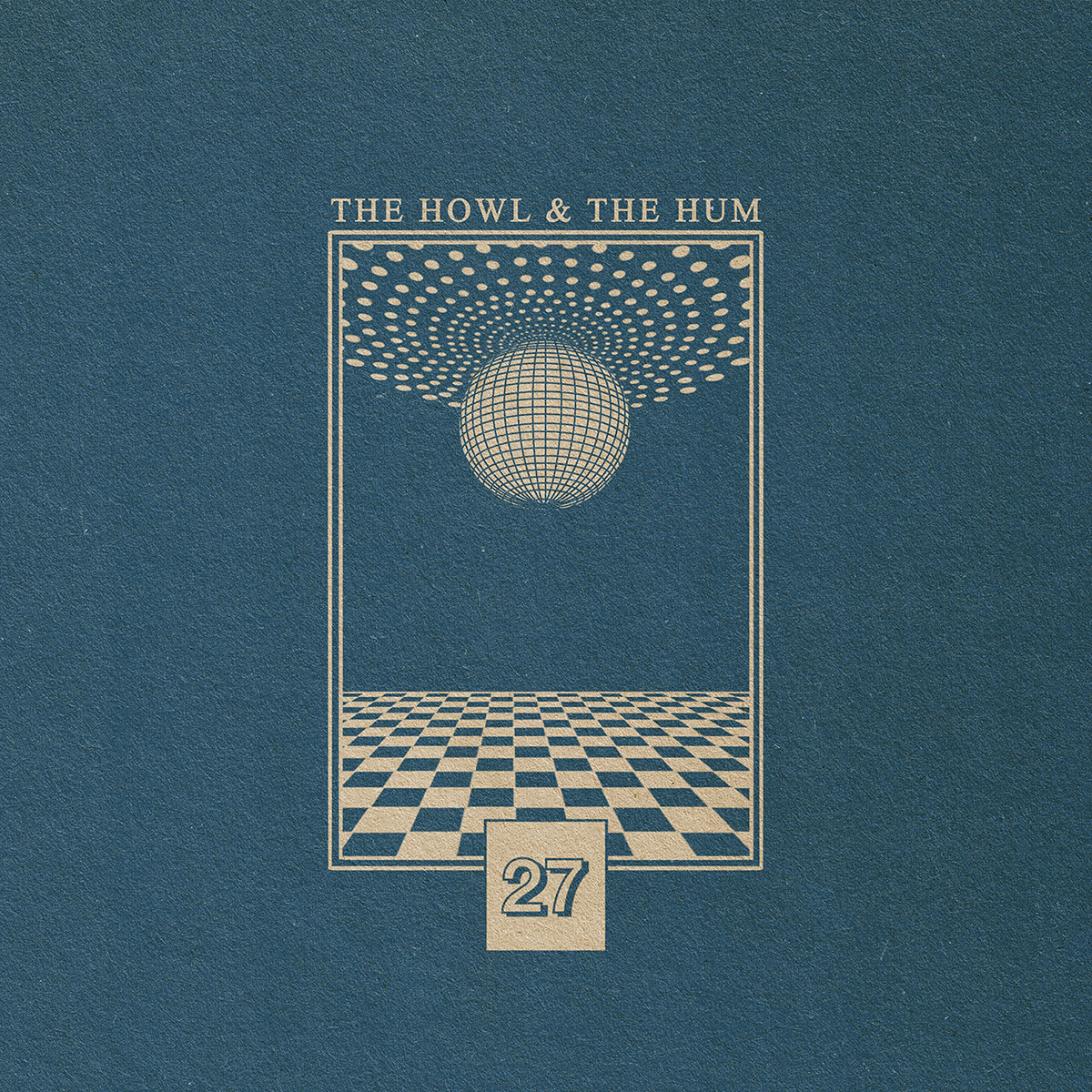 We all want to make an impression on other people. It’s a childish trait, but we want other people to be thinking about us: it affirms our existence. ’27‘ explores the pettiness and bitterness of this quality by summoning two scenes: the second the person you love leaves, and years down the line when they regret what they’ve done, having never been able to conquer the memory of you.

Sam Griffiths on the lyrics of «27»

An alternative version of the album track «27»

Indiespect: I think it’s fascinating how grown-up you sound on your debut. Did your live experience during the last years help to shape your group?

Sam: Thank you, please tell that to our mothers. Playing live is so important, even if it’s to experiment with new material. We always say playing a song live is like rehearsing it 20 times: you get to know your own impulses in the music and something new and beautiful can come out of it.

Indiespect: Was there ever a thought to postpone the release of ‘Human Contact’? Or did it just feel right to release it in those strange times?

Sam: Of course there was talk of postponing, and I think for a lot of artists that’s very sensible: if you’re a known artist and you’re releasing a second album, or a follow-up, or there’s been a lot of hype around you then it’s probably more sensible to release it later so you can do a whole marketing campaign and stuff. But we’re a new band, and we’re not aiming for runaway instant success, we just want people to experience this record - maybe it’ll help some people out in these strange times, and hopefully some of the songs will get stuck in people’s heads before we come out on tour next year.

We’re a new band, and we’re not aiming for runaway instant success,
we just want people to experience this record

Indiespect: Do you feel a new kind of loneliness in the currently slowed down world or do you get something positive out of it?

Sam: I am concerned with people left out of the loop these days, especially older people who don’t have access to, or knowledge of how to use, the internet, and are quite solitary anyway: that’s why digital communication can only work so well, as there is an innate sense of human connection within all of us that longs to see someone’s face in real life. But we do see genuine acts of human kindness and solidarity, which gives me hope in the face of our government’s handling of the crisis, and that human kindness seems to be global. 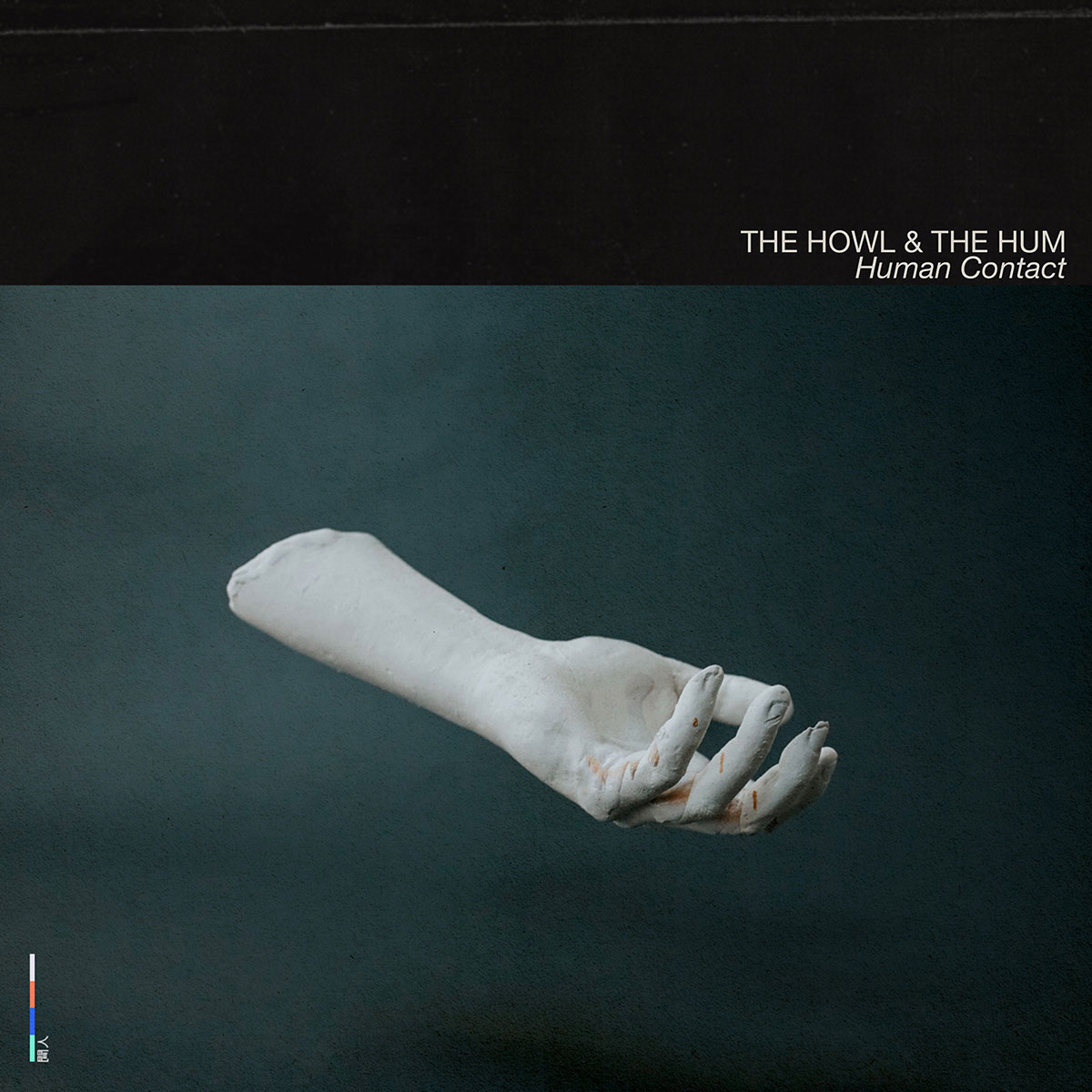 The Howl & The Hum will release their debut record «Human Contact» on 29th May 2020.

Indiespect: What goal are you aiming for with your debut? What are your wildest dream what might happen?

Sam: I mean my wildest dreams are for my therapist’s ears only - but we would love to take this record around the world, maybe build the band up and have guest musicians join us and make some kooky sounds, and eventually buy our mothers houses in the south of France (something my mother made me promise her when she bought me my first guitar). But maybe that’s a few years away.

My wildest dreams are for my therapist’s ears only

Indiespect: If you had to choose one song to show to a potential new TH&TH fan, that transports your DNA the best, which one would it be?

Sam: For the natural-sounding band and songwriting, probably Sweet Fading Silver, from our new album. For what you can expect from a live show, probably something like Portrait I or Murder, which are older tracks but still seem to get people grooving live, which we love. Come join our cult!