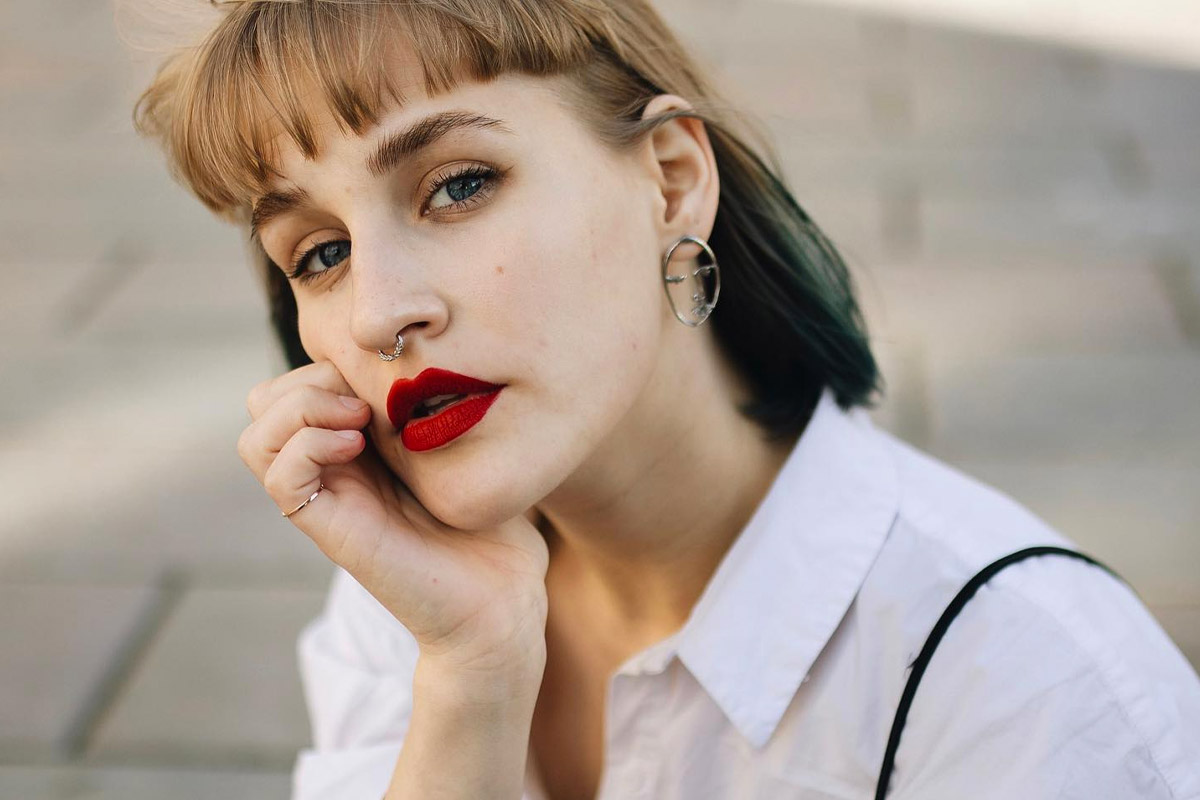 Aiko has found her musical style in dark pop. Coming from the Czech Republic, the artist moved to London to get to know the scene there and to study music. She just released the single «Power» and is currently working on a new song with Steven Ansell, the drummer of Brighton's indie duo Blood Red Shoes as a producer. In this article, the singer introduces herself and her musical journey so far.

The story behind the music video of «Power»

You can read more about the current single Power and the accompanying music video here. It is noticeable that Aiko's videos look very cinematic. It goes without saying that a lot of work and costs are involved.

Yes, it’s pricey. But then again I think, if we’re filming a music video I get to the mindset: If you do it, do it well.

The locations are also anything but ordinary. Getting permission to shoot at a spectacular location like the one in the latest video is not that easy. Sometimes it just takes a bit of luck.

Normally, they’re fully booked and they pick and choose which people they actually take to film. We were quite lucky to get a permit from them. The location where we filmed is called Gabriel Loci. And it just popped up as an add in the Insta stories. That was quite funny and I thought: Yes, that’s what I want. 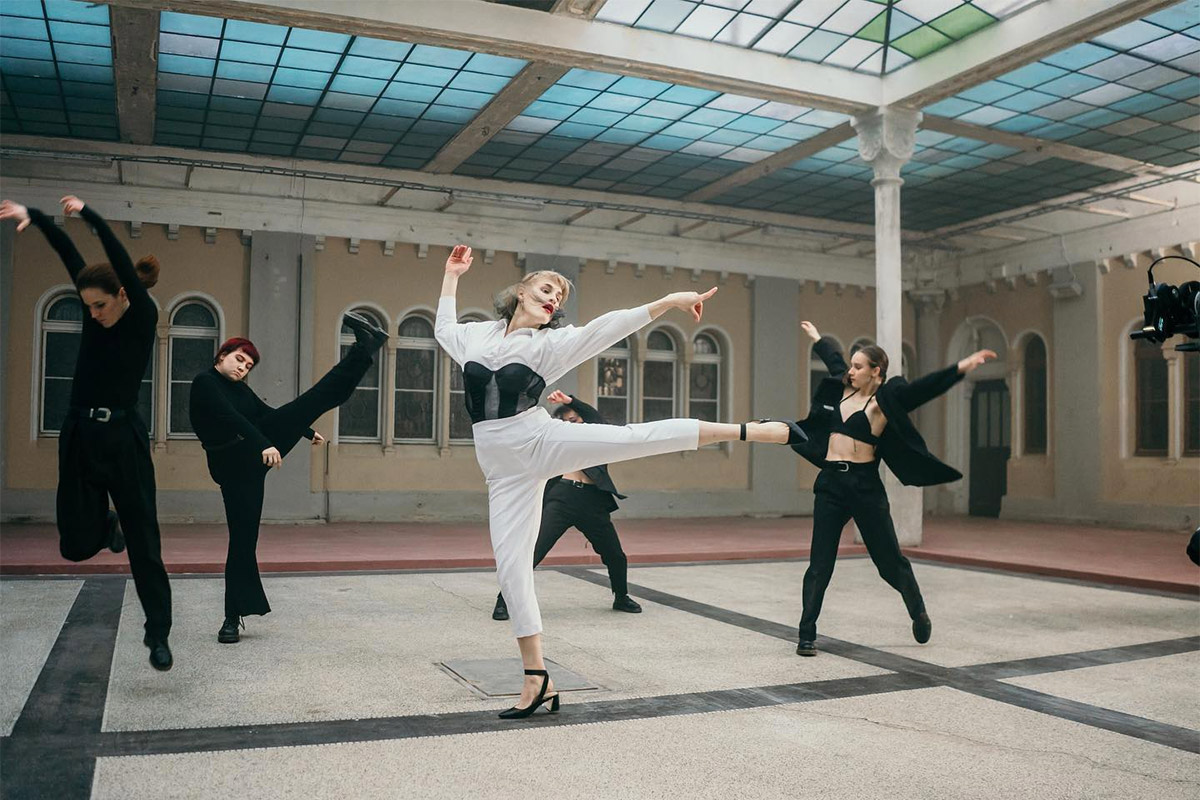 The music video for «Power» was shot at a location called Gabriel Loci in the Czech Republic.

For me, the dance goes hand in hand with music. It just works so well.

Besides the music another important element is dance. Seeing the impressive moves, one assumes that the singer has a professional dancing background.

Uhm… no. (laughs). Not any professional education but I do go to dance classes. I’ve been doing pole dancing for 3.5 years. And I recently picked up contemporary dancing. For me, the dance goes hand in hand with music. It just works so well.

But let's start a little earlier. How did the singer get into music in the first place? Already in early childhood, Alena, as Aiko's real name is, felt the desire to make music. There were no musicians in her family, so she took on the pioneering role. She took singing lessons and later learned to play the guitar to accompany herself while singing cover songs. Instead of starting a band or playing small gigs, she created videos for YouTube and went to an audition of the Czech edition of SuperStar where she made it to the semi-finals. That was in 2015.

Some people are very keen on going into the TV. I never actually watched that show. But I thought: let’s try. And it sort of worked out. It was actually one of my first live gigs – quite funny. I realized that I really want to be in that industry and I was first kicked to start my own music and just go for it fully. I’m very grateful for that. But other than that, it was just a nice TV experience.

You can well imagine the nervousness a teenager must have, suddenly standing in front of a jury on live television.

Quite interestingly, I didn’t actually feel as nervous. I can be a bit nervous before the show but the moments I get on stage and just start performing I’m enjoying myself.

Before she became Aiko. Alena Shirmanova on SuperStar 2015.

After that, Alena started writing her first own songs. But again, she did this in private. In addition to songwriting, it was during this time that she first became involved with the topic of production and what it takes to release music. She drew inspiration mainly from alternative acts that were popular at the time.

I really love Aurora. I love her vocal style and the production. I love the band Jungle. I’ve been a long-term fan of Marilyn Manson, actually. I love Black Honey, Florence + The Machine, The Neighborhood and Arctic Monkeys. All the alternative stuff that used to be trendy like five years ago. I’m still stuck in that phase.

I enjoy the change of location and it’s very inspiring for me.

In an interview with Moths and Giraffes, Aiko mentioned that she loves living in different places all the time. For her, to be on the move is a source of inspiration.

I’ve lived in Moscow, I’ve lived in the Czech Republic in a few places and I’ve lived in London. But what I mostly meant was that I just like to be on the go. Just move from one place to another. That means that I travel a lot when it’s not corona times. I enjoy the change of location and it’s very inspiring for me. It’s also connected to productivity which is really weird. I’m more productive when I’m constantly in a new place.

the journey to the source of trends

Similar to Switzerland, trends from England arrive in the Czech Republic after a five-year delay. In addition, especially music in Czech language is popular in its own country. Because Aiko always wanted to create music abroad, it was obvious to go to England. To be at the source and to have an excuse to move to London, she started studying music in England's capital. Meanwhile, she has two managers – one in England and one in the Czech Republic. Further career steps are planned via weekly Skype conferences. An exciting contact has been established through these channels. In July, Aiko plans to release a track produced by Steven Ansell, the drummer of the Brighton-based indie duo Blood Red Shoes.

Past, present and future

The young artist is really productive and keeps things going. In July 2020, Aiko released Expiration Date, her debut album. In March she dropped the above-mentioned Power. In addition to the single in cooperation with Ansell, further releases are lined up this year.

Right now we are planning singles. The next one should come in May and something that I would like to do, is to release an EP towards the end of 2021, beginning of 2022. 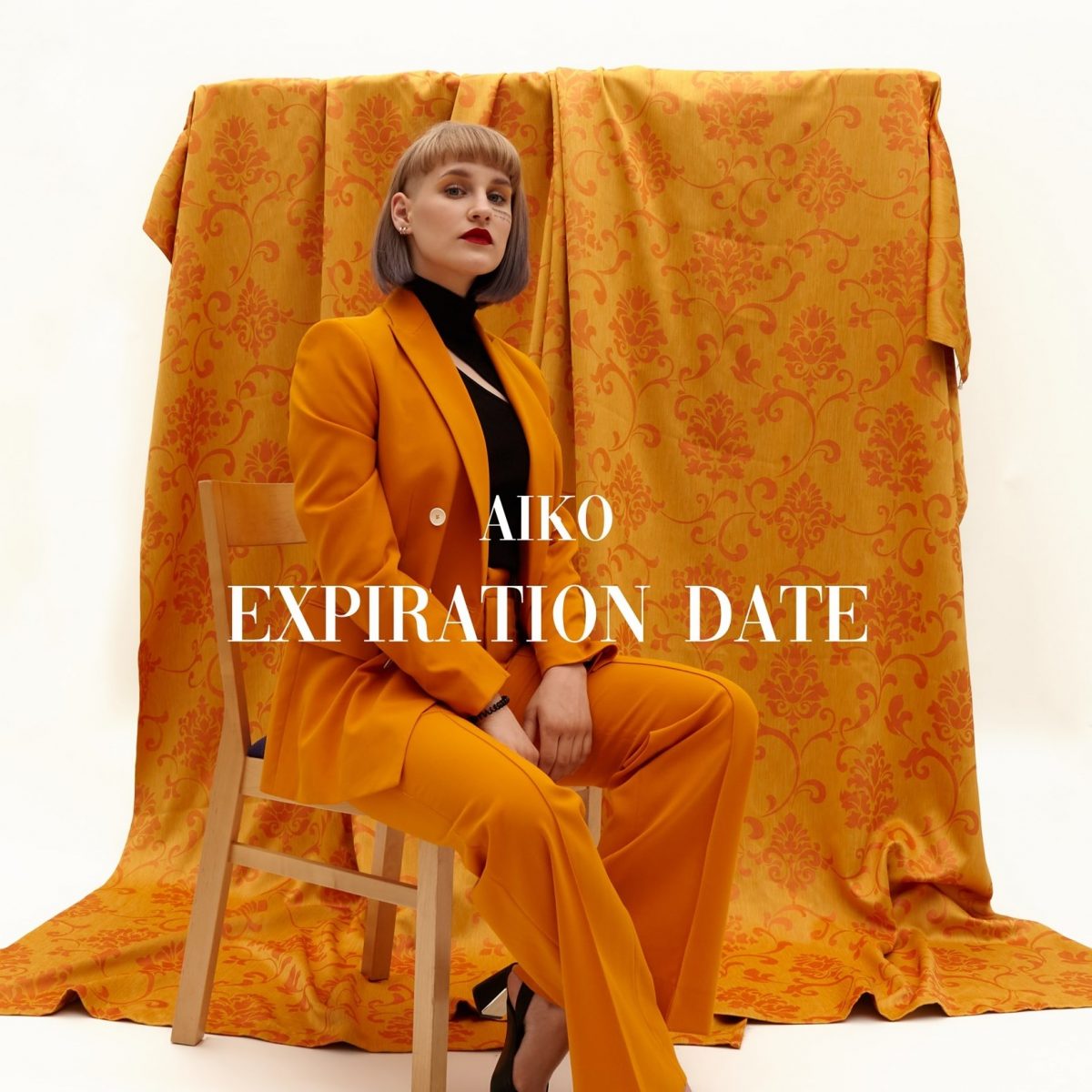 Recently, Aiko was guest on a Czech radio programme. For this, she was asked to curate a playlist consisting of singles that inspire her. These tracks, sung by women (except for one), reveal further influences and, in their mix, foreshadow an exciting musical future for Aiko herself. Her own song Power fits wonderfully into these strong compositions.

Kimbra – Top of the world