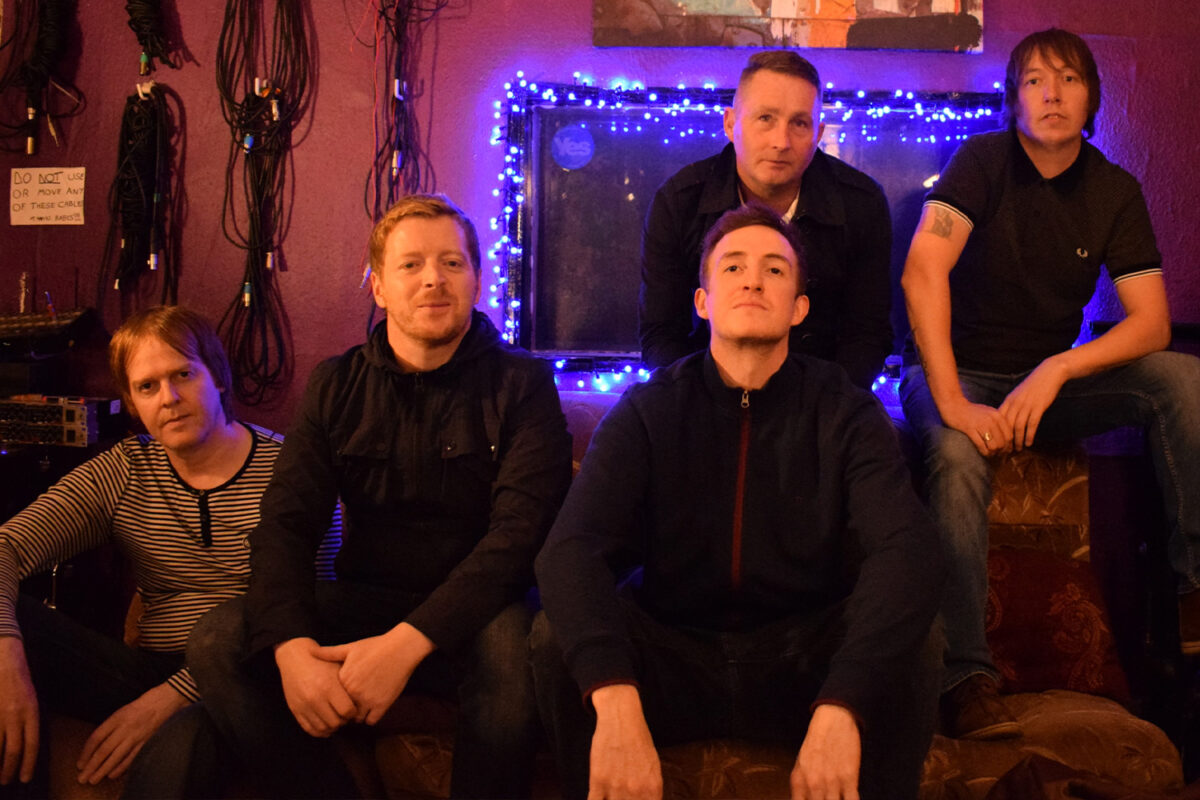 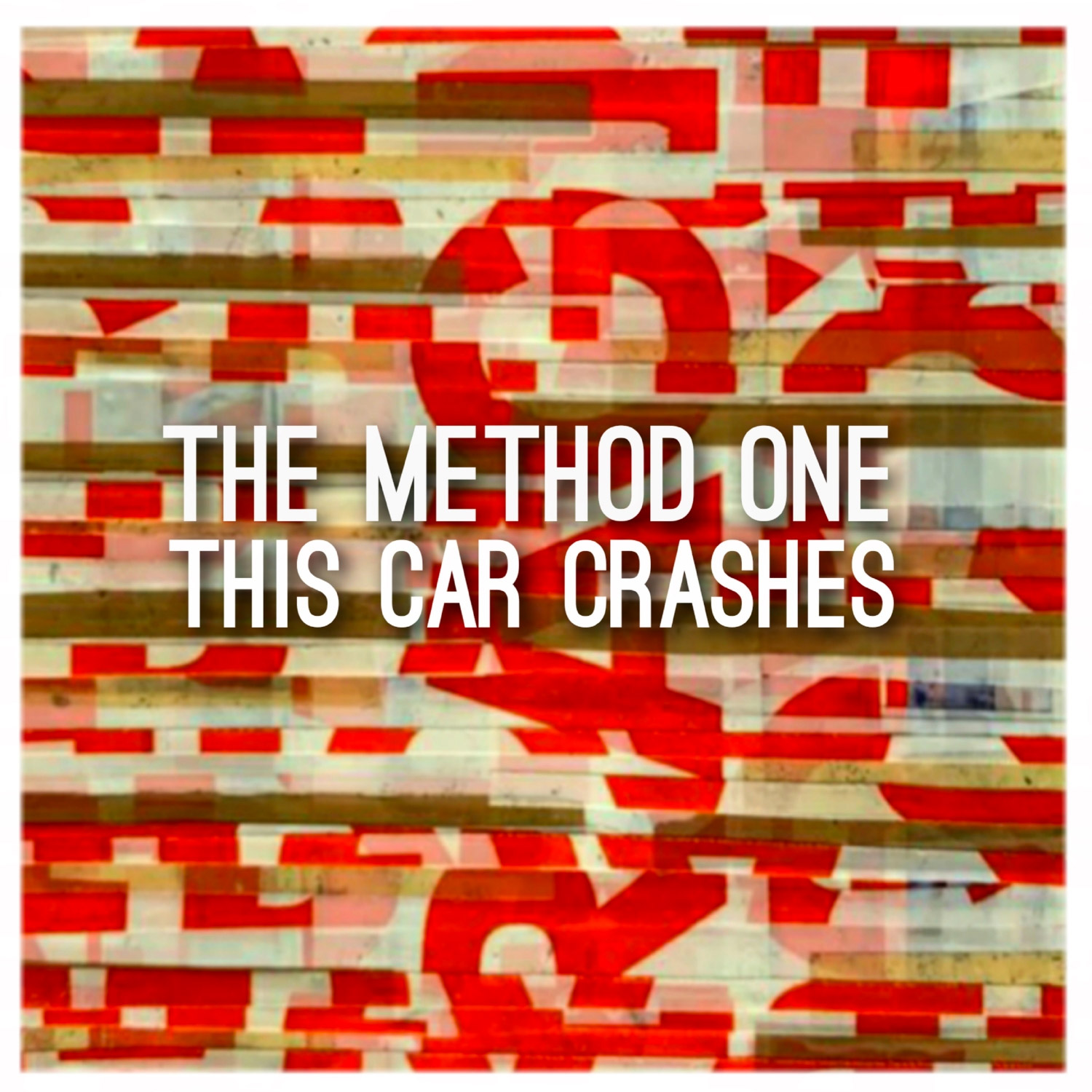 Artist: The Method One

The Method One are:

The Method One are a five-piece from Greenock, a little town, 20 miles from Glasgow. The band was founded in 2015 and toured particularly in Scotland, England and Wales. With their exciting mixture of sounds they want to build up a reputation in the European mainland as well. Creation Records co-founder and former Oasis manager Alan McGee declared them as The Rolling Stones jamming with The Stooges and Spiritualized. Their single Urban Alice reveals also similarities to other bands. The Method One sound like a mixture of Oasis and Mando Diao. Especially the vocals seem to be a fusion of Liam Gallagher and Björn Dixgård.

«This Car Crashes» and the evolution of The Method One

The latest single was uploaded to the band's Soundcloud profile three years ago. This was an early version of the song. Guitar player Robert explains how everything came together and which ways led to the current line-up.

We were actually formed from the ashes of my Glasgow band 'Dresden' when myself and our ex bassist (and my lifelong friend) Sheer, moved from Glasgow back to our hometown Greenock. We decided to form a new band immediately. Greenock has an abundance of great local musicians so we set about enlisting some like-minded souls and took our name from one of our first songs called Method One.

The current releases come with a delay. Everything would've been ready to put out a first mini album but it seems it wasn't the right time, yet.

Our first foray into a recording studio was with Creation Records producer Joe Foster, as Sheer already knew him from when he was signed to Creation.
He was with his friends Andy Weatherall and the guys from Primal Scream whilst I was in a band with ex Primal Scream founder Jim Beattie called Spirea X. We recorded 8 songs for a mini album filled with an eclectic mix of dark atmospheric noises and pop songs but the band disintegrated before it could be released. An early version of This Car Crashes was one of those songs. 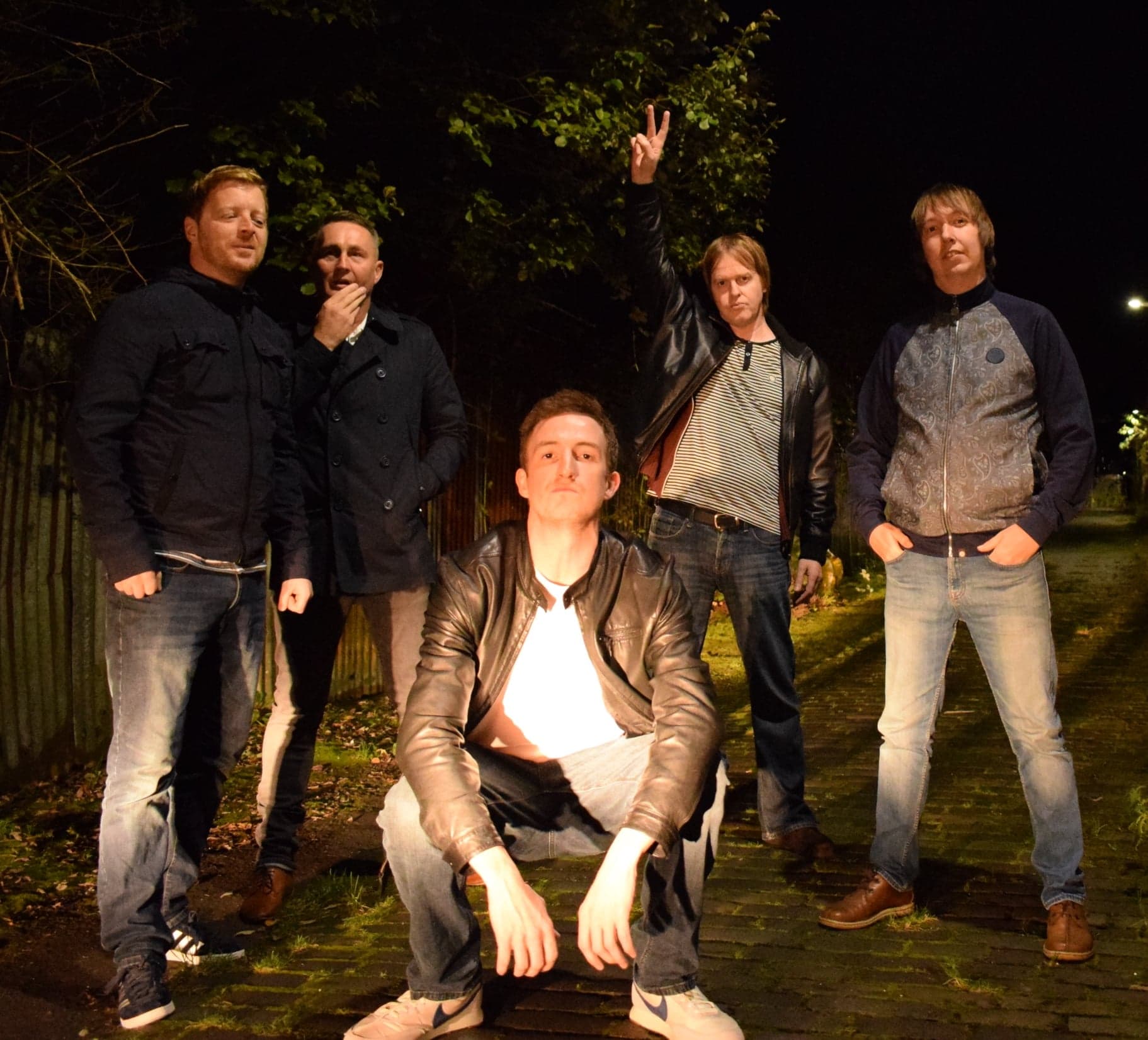 The Method One from Greenock in Scotland.

The band built up piece by piece around Robert and Sheer. The musicians explains how the puzzle got completed:

John, our drummer, first met us at one of our early gigs, his friend said he should be our drummer instead of the one we had. He already had a reputation as one of the best in town, so it was an easy choice to make. I was just happy he wanted to play in our band. Little did we know he can also sing really high harmonies, too

Biskit, our singer, was already known as a great vocalist and had supported the likes of Pete Doherty from The Libertines and Chris Helme from John Squire's band The Seahorses, as a solo performer. He was introduced to us by a singer friend, we hit it off immediately and his voice did the rest. His first rehearsal with the band blew us away.

Gary worked beside us in one of our dead end jobs, we knew he was a great guitarist and had played the likes of King Tut's in Glasgow with his own band. We also knew he shared a love of the same influences and liked to use an array of effects. Ideal for us to recreate the studio sounds live. A friend who had played with him suggested we ask him to join, so we did and he agreed. Then we were 5. A number that is important as we all love the MC5.

Dodge joined on bass after Sheer left to start a new life in Spain. He was already well known to the band, as he had been in a previous line-up on guitar and had played in other bands with Robert in the past. As a versatile musician, moving onto bass was an easy step to make and he adds an extra groove to the songs of the band. He completed the current line-up which exists since the past three years. This has been the most settled and creative era to date. The wide range of influences from bands like The Soundtrack Of Our Lives, The New York Dolls, Primal Scream to Spiritualized, den Pixies, Northern Soul, Stereolab and The Stone Roses helped to form the sound of the Scottish indie rockers.

«Urban Alice» sounds like a mixture of Oasis and Mando Diao.

The dark lyrics of «This Car Crashes»

As catchy as the newest track of The Method One might sound as dark are its lyrics. Luckily, it's written from a movie protagonist's view and not from the songwriter itself. It's a story of unrequited love, heartache, jealousy and revenge. The protagonist is in love and has one romantic meeting with the girl of his dreams, in his car, but she doesn't want anything more to do with him. She finds love with someone else, so in a fit of jealousy he ends up driving his car through the side of her house in an attempt to kill everyone.

The EP Corners Of Your Mind will come out on 17th April via Ambulance Recordings. It's going to be thrilling to hear even more styles of The Method One.